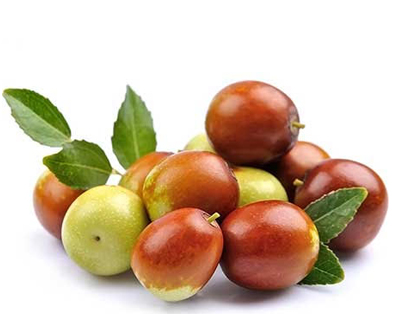 Jojoba oil is an extract of the seeds of the shrubby plant jojoba. It is called liquid wax and is considered to be closest to human sebum in terms of composition. It is rich in vitamins Е, С, В, copper, zinc, silicon and others. Jojoba oil has been used for centuries for prettifying and maintenance of good health of the skin and hair. The unique properties of jojoba oil were highly appreciated as early as the time of ancient Egypt. Samples of this oil were found in the pyramids and it was proven for them by testing that they have fully preserved their properties. Nowadays, jojoba oil is extracted from the seeds of the bush of the so called Chinese simondsiya which grown mostly in the southern part of Northern America. Actually, this is not even oil but a liquid wax which is obtained by cold pressing. By its chemical composition, jojoba oil is unique. It has a high permeability, does not leave a fatty shine on skin and hair. And the combination of softening and moisturizing properties, the amazing resistance to oxidation and the temperature stability make this liquid wax one of the best lipid materials used in contemporary cosmetics. Jojoba oil can really be called a universal cosmetic means. It is suitable for different types of skins, for prophylaxis of the wrinkles around the eyes, for treatment of rashes, pimples and small traumas. It is recommended to men after shaving. Besides helping for the treatment of lips dried by wind, the oil may be used also for spreading on roughened sections of the skin – for example, on elbows and heels.